Hi! Thank you for checking out this little side area. If you would like to skip the rest and contact us directly, you can contact us here:

Rallying the Tropps - Soldiers Helping Others 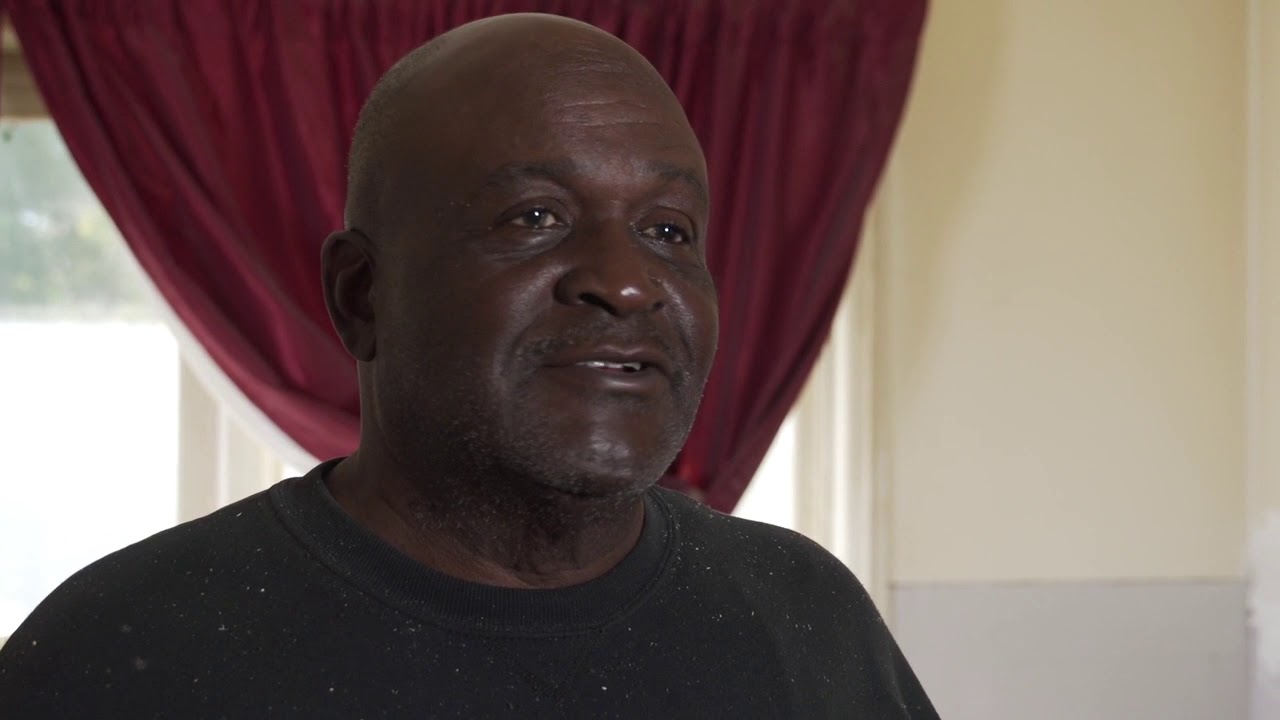 Every now and then,  we are overjoyed when we get to work on a project that helps people and shares their story with others. This was one of those projects. Veteran James Jackson lost his home to flooding after Hurricane Matthew, and without flood insurance, he was looking at a total loss. Sergeant Kaleigh Pesgraves saw Mr. Jackson in distress, stopped her car and helped him salvage what he could. Then, she took to social media and gathered volunteers and resources to help him rebuild his home. The story made national news, and more support came to help not only Mr. Jackson, but others with similar loss.

Working with PACE and USAA, we photographed their progress on demoing and rebuilding while also shooting an interview and B-roll for a web connected story. It was an interesting challenge shooting stills for print while simultaneously shooting a video for web distribution; however, Mr. Jackson, Kaleigh and the other volunteers were incredibly welcoming and easy to photograph. We were so happy to share his story and to see the project get completed successfully.